Has the pandemic been good for the sustainability of our oceans?

One of my greatest passions has always been scuba diving. And when I see the way we are polluting our oceans and damaging the delicate marine eco-systems – almost beyond repair – it really does make my blood boil.

Then came the pandemic. Many of us believed that the global economic disruption it had clearly caused, had helped the environment overall to recover. But to my dismay, it has led to further significant damage, and our oceans have not been spared either.

Now, that might sound rather odd, especially when we consider the fact that human activity has been drastically curtailed. We hear it every day – look at the blue skies, fresh air, cooler temperatures and calming breeze. And it’s easy to get sucked in.

But let’s take a look at chemical or nutrient contamination, which is predominantly caused by the use of fertilisers on farms, where chemicals can run off into waterways that ultimately flow into the ocean.

This increased concentration of nitrogen and phosphorus in the coastal oceans encourages algal blooms, which can be toxic to sea life as well as harmful to humans.

Given that, the first question you must ask yourselves is, are we eating any less now than we did before the pandemic? Are we reducing the amount of land given over to farming? Think Amazon Forest… of course, the answer is an emphatic NO.

Let’s move on to the litter and rubbish in our oceans. Has that declined during the course of the pandemic? Again, there is no evidence to support this. However, there is a smoking gun to the contrary.

Marine rubbish – in particular plastic – is the main culprit when we think of the harm our actions are causing the oceans. Litter and poor waste management both contribute to the accumulation of this debris, 80% of which originates onshore. We have all seen the images – plastic bags, bottles, wrappers and food packets that entangle and injure fish. Far worse, some creatures mistake plastic items for food and consume them.

This is a real problem for all of us – small organisms feed on microplastics (tiny pieces of plastic less than 5mm long) and absorb the chemicals from the plastic into their tissues. When these small organisms are eaten by larger creatures, the toxic chemicals then become part of their tissue, migrating up the food chain, eventually becoming part of the food that we eat.

Here’s the second question you need to ask yourselves. Have we reduced the amount of plastic usage now, as compared to pre-pandemic times? Just think about the colossal amounts of single-use plastics we still use today. Think about Covid-19 PPE alone.

So, despite the public feel-good factor, our oceans are certainly not getting any healthier. And here’s a poke in the eye for those who suggest otherwise.

8.3 million tonnes of plastic are discarded into the sea every year.

To illustrate the scale of pollution in our oceans, some of you may have heard of the Pacific Garbage Patch – plastics and microplastics floating on and below the surface of the swirling ocean currents between California and Hawaii in an area of around 1.6 million square kilometres – about half the size of Saudi Arabia!

Ironically, a 2018 report from the United Nations claimed that more than 60 countries had enacted regulations to limit or ban the use of disposable plastic items. Then came the pandemic, during which there has been unprecedented demand for PPE, such as masks and gloves.

Add to that a considerable increase in single-use plastics in the hospitality industry, not to mention the amount of hand sanitizer being manufactured.

And would you believe that due to high PPE demand last year, the World Health Organisation (WHO) suggested disposable PPE production should be increased by up to 40%!

Moving on to another culprit of the increase in single-use plastics is our demand for packaged home-delivered meals and groceries. This translates into a global plastic packaging market that is projected to grow from over US$ 900 billion last year to more than US$ 1 trillion by end-2021, primarily caused by our response to the pandemic.

It is difficult to argue a case for the environment over the health and wellbeing of humans. But long after the pandemic ends, the plastic waste problem will still remain.

We will need to redouble our efforts and our commitment to sustainability and the circular economy. So, until technology eventually provides a long-term solution – which I am convinced it will – it is down to you and me, to teach our children and lead by example.

Ask for plastic-free alternatives whenever possible. Reduce your carbon footprint. Consume only sustainable seafood and consider joining more than 800,000 activists in over 200 countries who are already members of Oceana – the largest international organisation focused solely on ocean conservation. 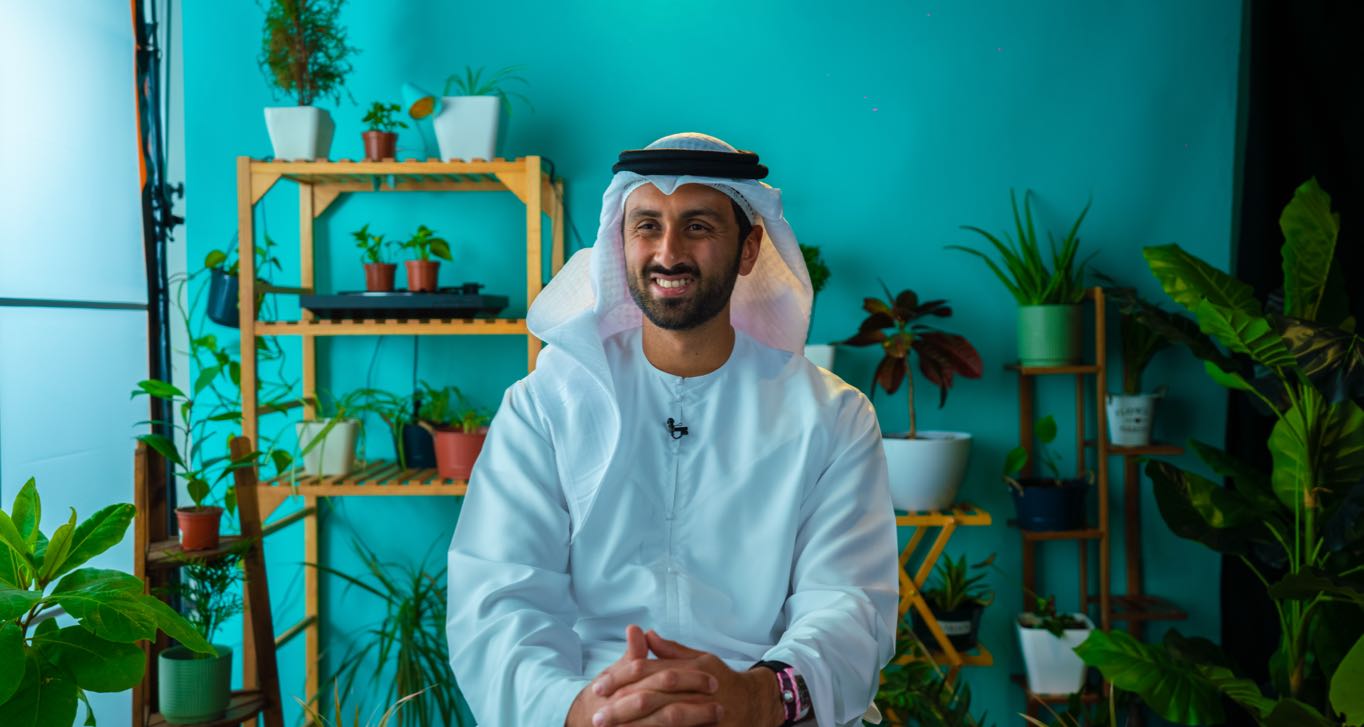 The importance of implementing ESG i ...

Did you know buildings are responsible for around 39% of global energy-related carbon emissions, with some 28% ...
Read more

A smart city is one in which technology comes to the fore, making life easier for all, with automation, paperl ...
Read more

Outlook on top technology trends for ...

With every passing year, it’s both exciting and important to keep abreast of technology trends – and regular r ...
Read more